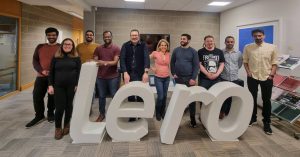 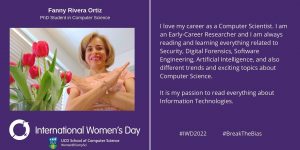 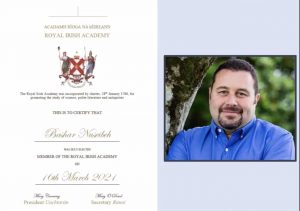 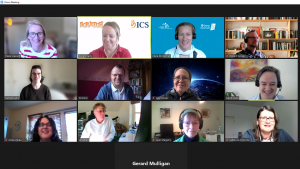 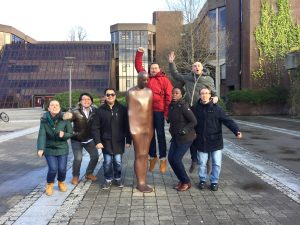 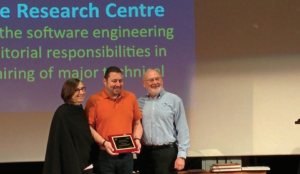 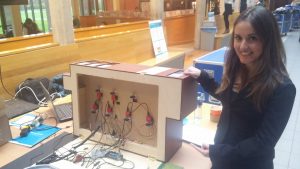 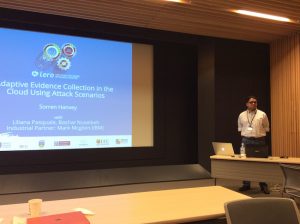 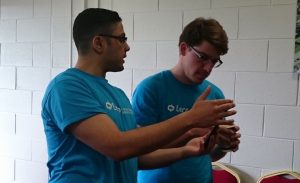 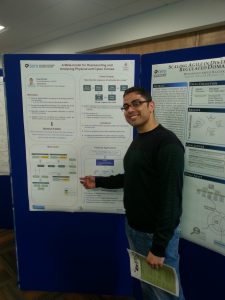 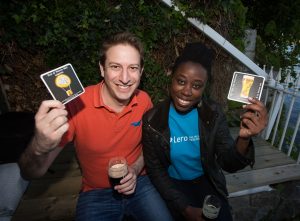 25.05.2016 A massive crowd gathered at JJ Bowles Pub in Limerick last Wednesday, May 25th for a free scientific event called Pint of Science. This novel idea brings scientists to the local pub where they discuss their research with the general public. Luckily for us in Limerick there is a wealth of scientists and engineers based in the University of Limerick who were up for a pint but were also delighted to talk about their research!!. Lero researchers Dr. Fayola Peters and Dr. George Grispos spoke about how ‘Google knows when you went to the pub’. Picture: Alan Place/Fusionshooters 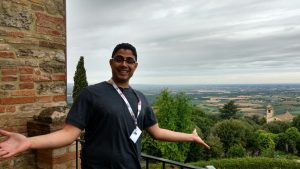 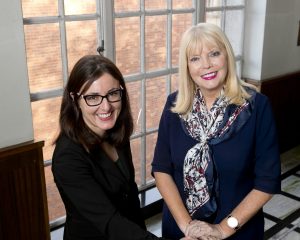 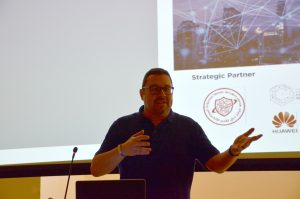 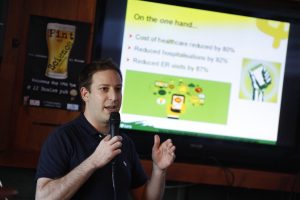 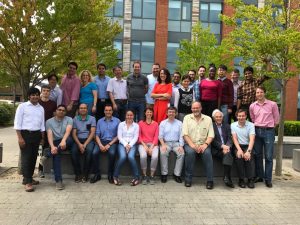 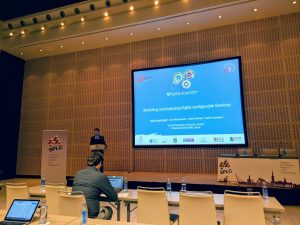 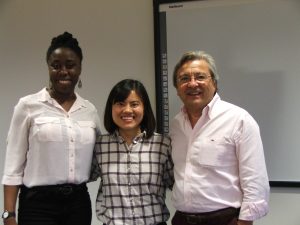 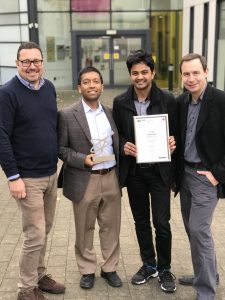 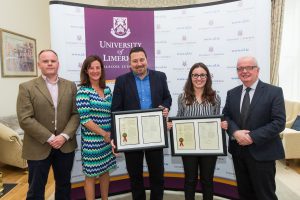 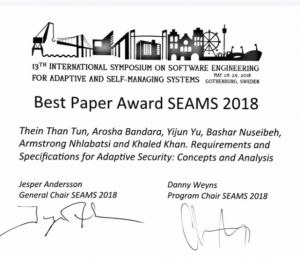 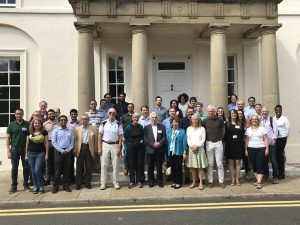 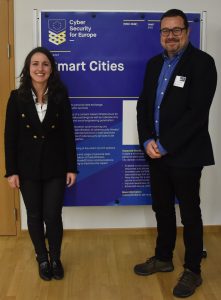 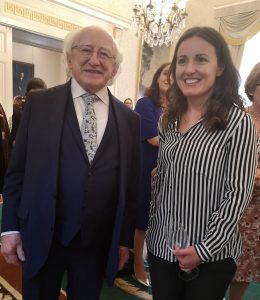 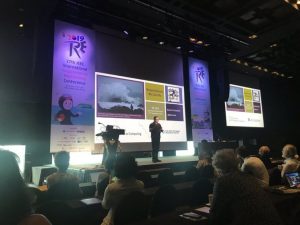 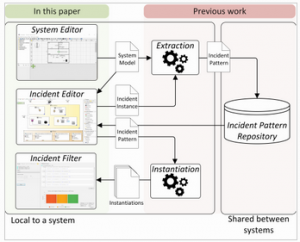 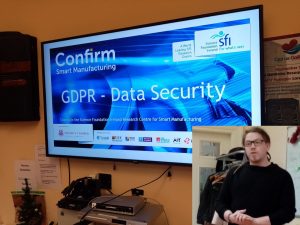