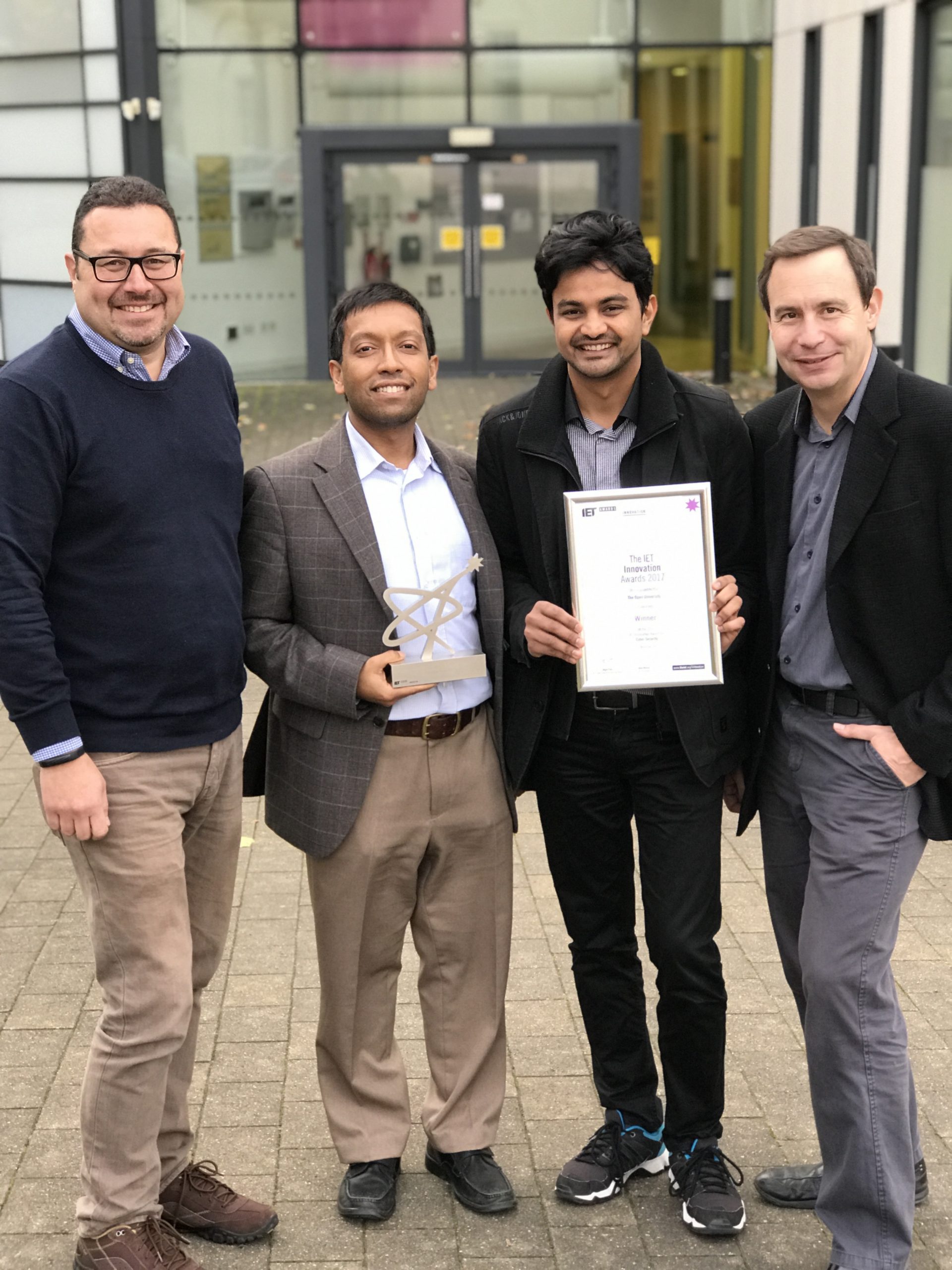 Bashar Nuseibeh together with colleagues from The Open University have won the 2017 IET Innovation Award for Cybersecurity, for their novel wearable privacy management device, “Privacy Band”. The device allows users to have discreet, real-time awareness of potential privacy threats and to control access to their data using intuitive and adaptive on-body interaction techniques. Further information about the Privacy Band, and the underlying interaction innovation can be found in the paper published by the research team at the 2016 ACM International Conference on Computer-Human Interaction (CHI): Mehta, Vikram; Bandara, Arosha; Price, Blaine and Nuseibeh, Bashar (2016), ‘Privacy Itch and Scratch: On Body Privacy Warnings and Controls‘, In: ACM Conference on Human Factors in Computing Systems, ACM, San Jose, USA. The technology behind the privacy band is the subject of patent applications, and builds on the collaboration between the SPARE research group in Lero and the SEAD at The Open University.

Our paper entitled “LiveBox: A Self-Adaptive Forensic-Ready Service for Drones” was featured as the IEEE Access “Article of the Week”. The work is a collaboration with our colleagues at the… 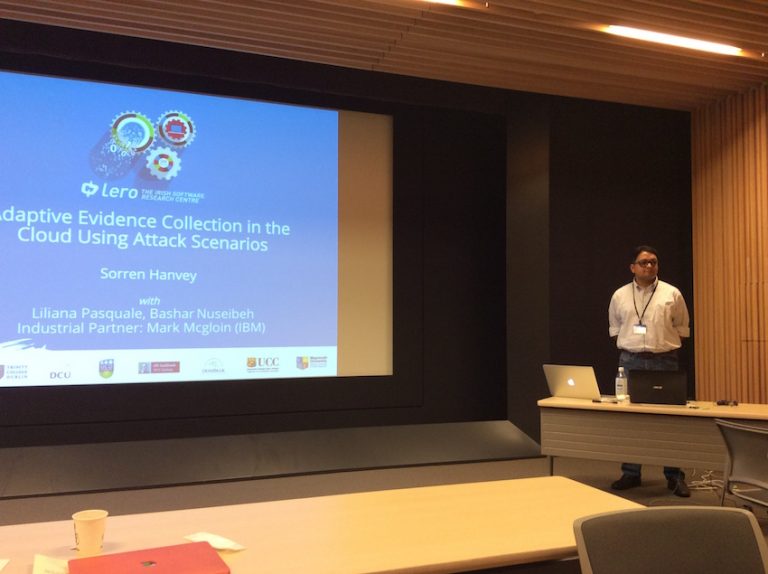 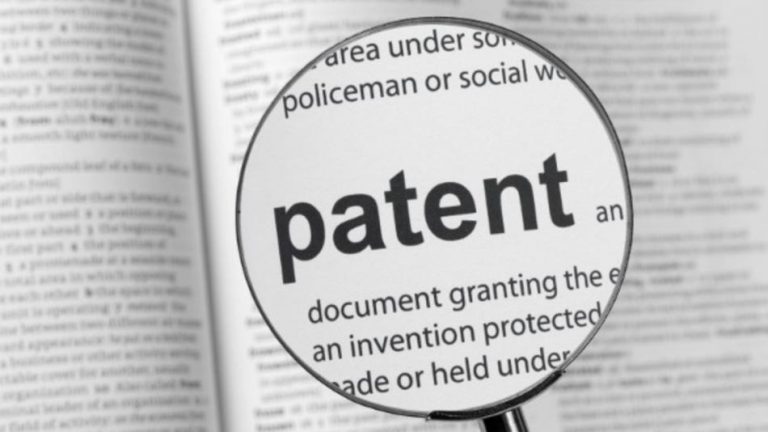 New Patent awarded on “Systems and methods for runtime adaptive security to protect variable assets” (US9330262 B2 building on US20140090071 A1). Inventors: Mazeiar Salehie, Liliana Pasquale, Claudio Menghi, Inah Omoronyia… 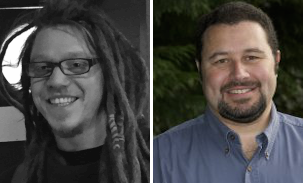 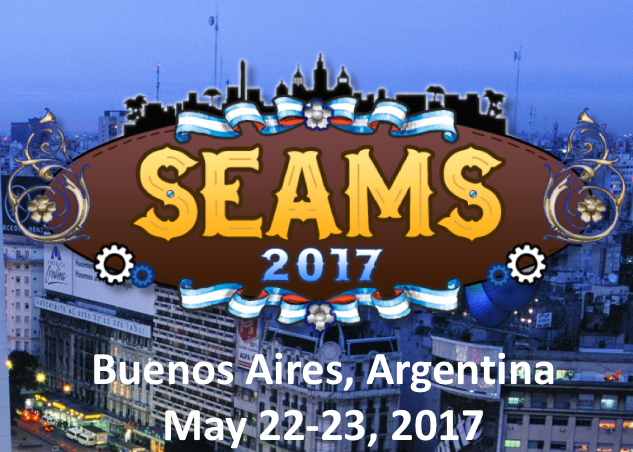 SEAMS is International Symposium on Software Engineering for Adaptive and Self-Managing Systems. It is co-located with ICSE.